According to a background article from the History Channel, On September 11, 2001, 19 terrorists associated with the Islamic Al Qaeda hijacked four airplanes and attacked targets in the United States. Two planes were crashed into the twin towers in New York City, a third plane struck the Pentagon in D.C., and the fourth crashed down in a field in Pennsylvania.  3,000 people were killed, which triggered U.S. initiatives to combat terrorism and defined the presidency of George W. Bush (History.com Editors, 2019). ​ 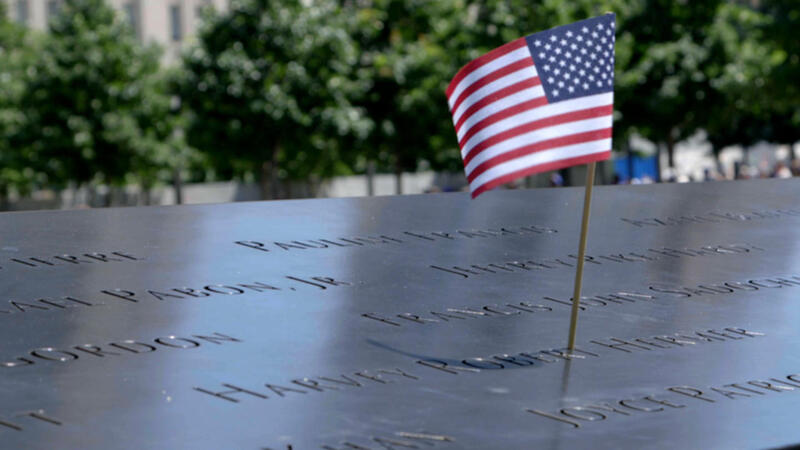 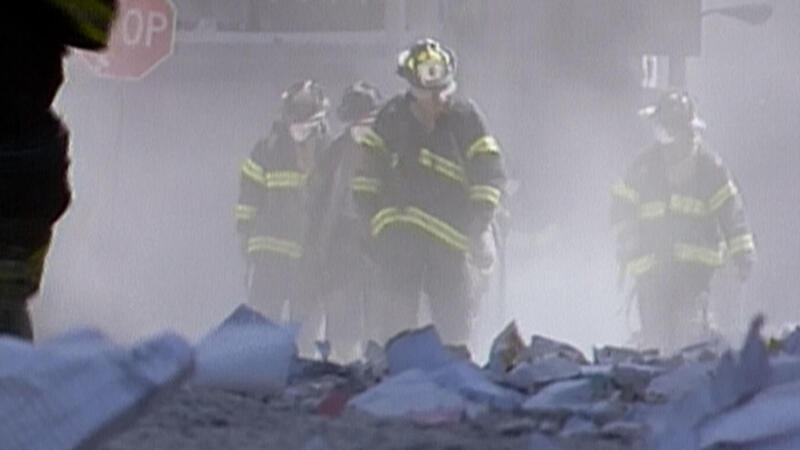 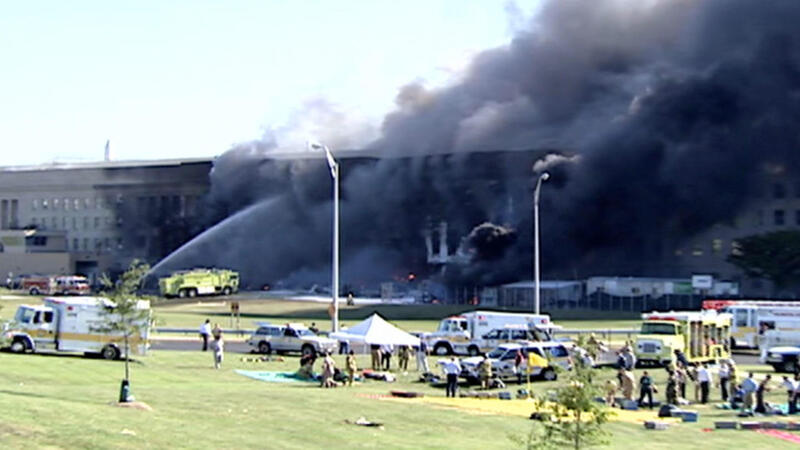 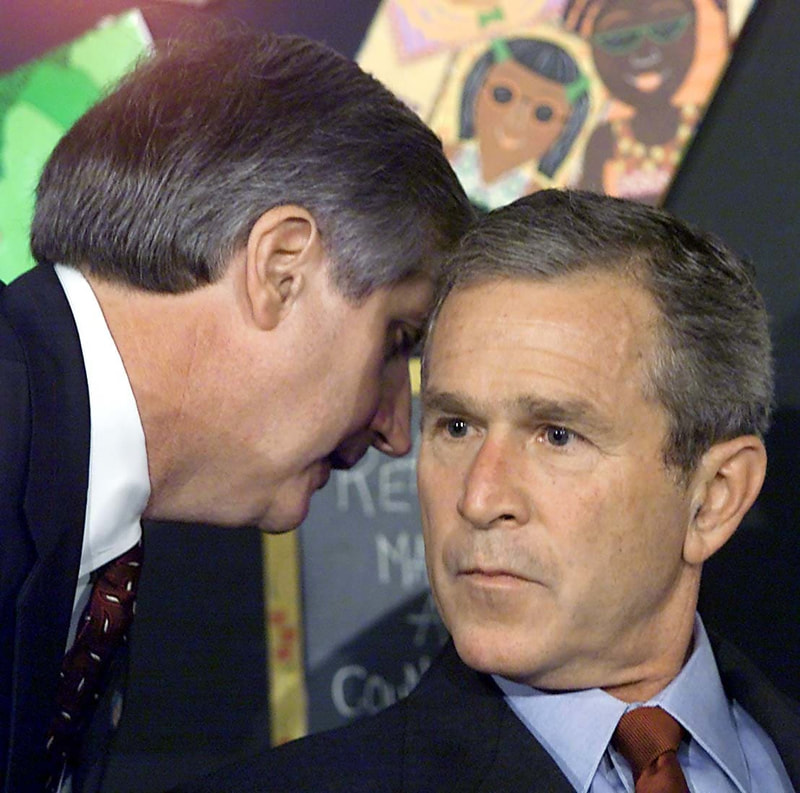 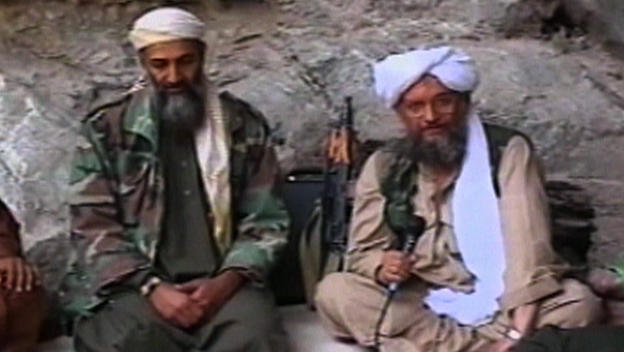 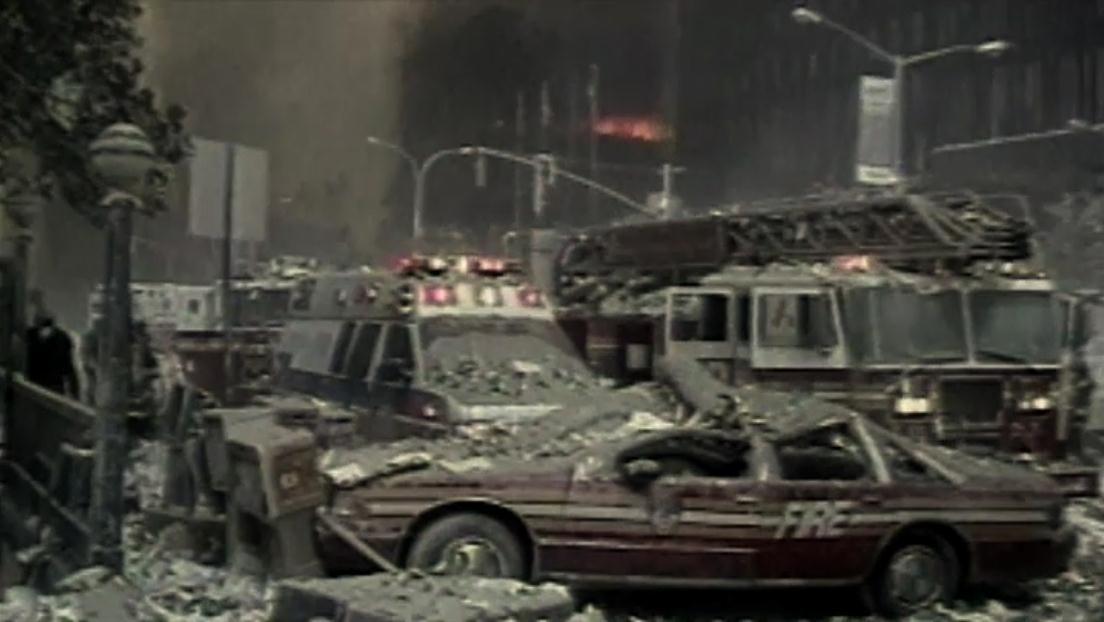 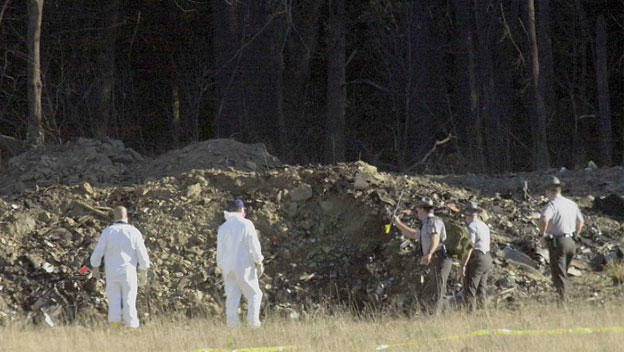 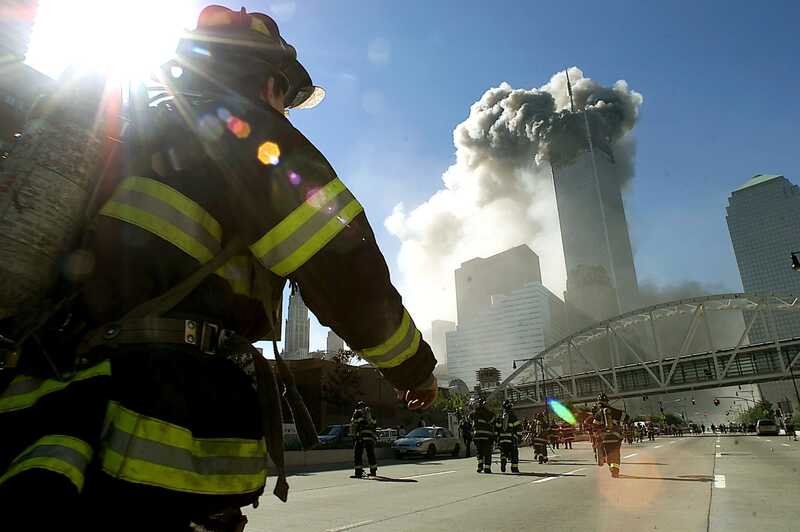 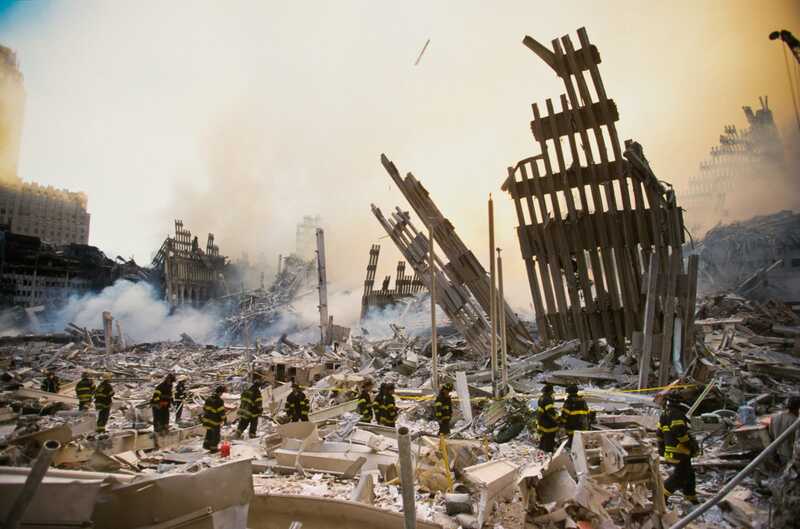 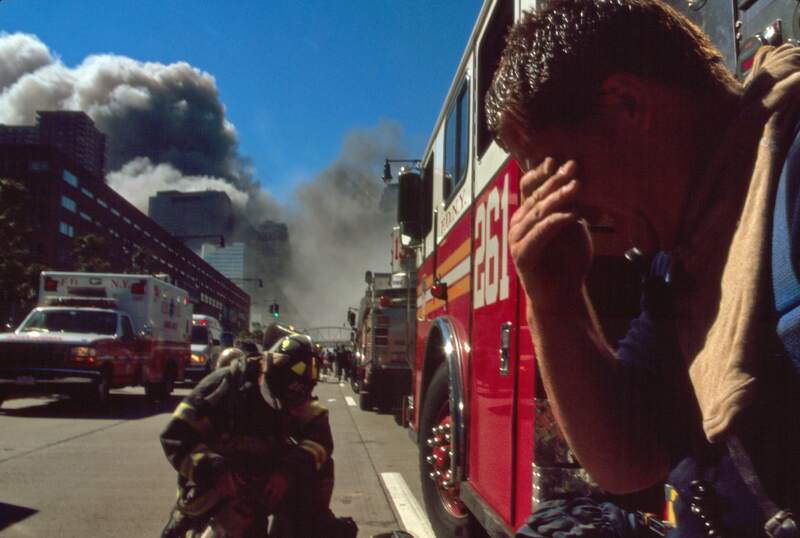 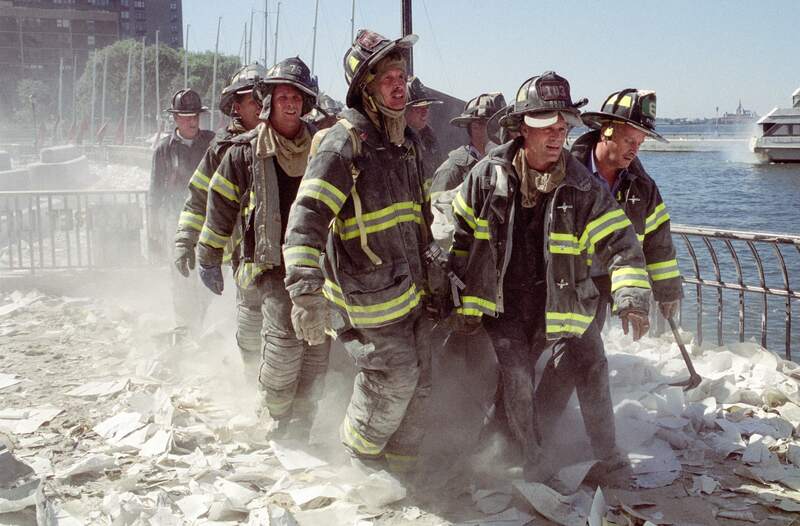 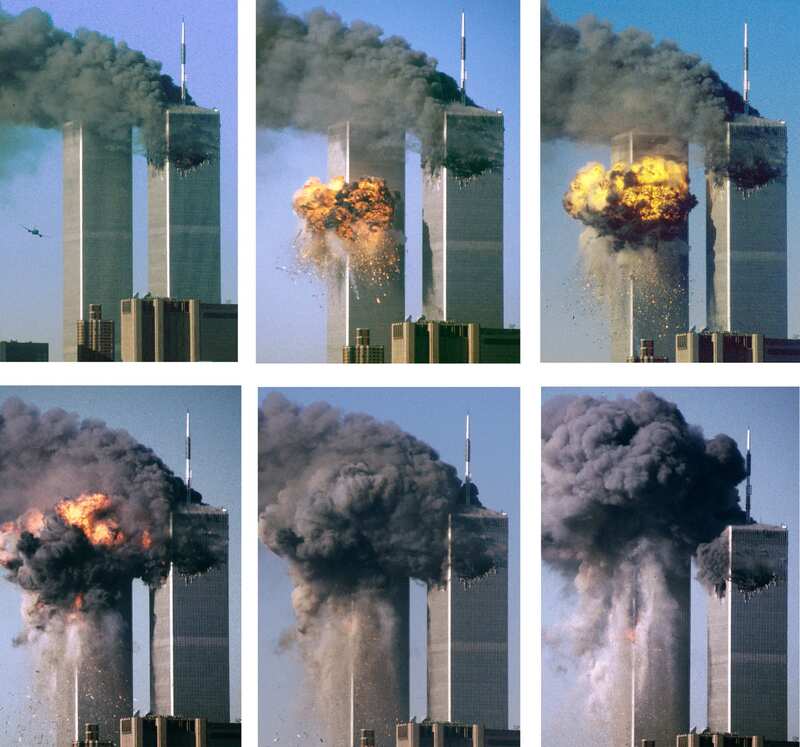 Link to these photographs and Additional galleries

This is such a defined historical moment engraved into the heads of Americans. It fills people with many emotions and is a day to be remembered and respected for eternity. However, conspiracy theorists have a different plan. According to a CBS News article, “one out of three Americans believed the U.S. government was either behind the attacks, or knew about them in advance and purposefully did nothing” (Norman, 2011). This group has been given the semi-official title of "truthers.” And the truthers have gained support from popular athletes, celebrities, and at least one former governor.

Conspiracy theories help us cope with distressing events and make sense out of them. Conspiracies assure us that bad things don't just happen randomly. Conspiracies tell us that someone out there is accountable, however unwittingly or secretly or incomprehensibly, so it's possible to stop these people and punish them and in due course let everyone else re-establish control over their own lives. Conspiracies also remind us that we shouldn't blame ourselves for our predicaments; it's not our fault, it's them! In these ways, believing in conspiracies serves many of the same self-protective functions as scapegoating.

The Effects: An Example

Conspiracy theory belief compelled the U.S to seek counter theories about 9/11. An interesting New York Times article by New York columnist, Jim Dwyer, was written after a 2002 Chicago Conspiracy convention. There were over 500 theorists calling for “the 9/11 truth.” This angered Americans who believe in the opposite, thus leading federal officials along with the National Institute of Standards and Technology to issue a seven-page study based on its earlier 10,000-page report on how and why the trade center collapsed (Dwyer, 2006). This goes to show that conspiracy theorists have a major impact on the public and the government works hard to combat them. Just as theorists are seeking adherents in their opinions, so is the government. There are tons of 9/11 theories out there. Our website hopes to highlight the most talked about ones. Enjoy. ​
References
Dwyer, J. (2006, September 2). 2 U.S. Reports Seek to Counter Conspiracy Theories About 9/11. The New York Times. Retrieved
from https://www.nytimes.com/2006/09/02/nyregion/02conspiracy.html